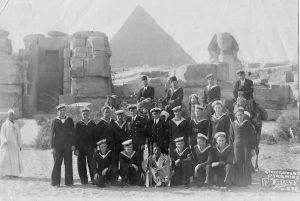 Jan Stepek (front row,1st left) in the Polish navy in Egypt, 1943, visiting the pyramids and the sphinx. (Martin Stepak collection) 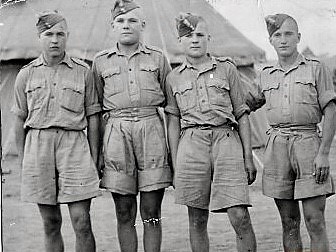 Aleksander Szypko (2nd left, back row) with the Polish army in the Middle East whilst England-bound in 1942
(Peter Szypko collection) 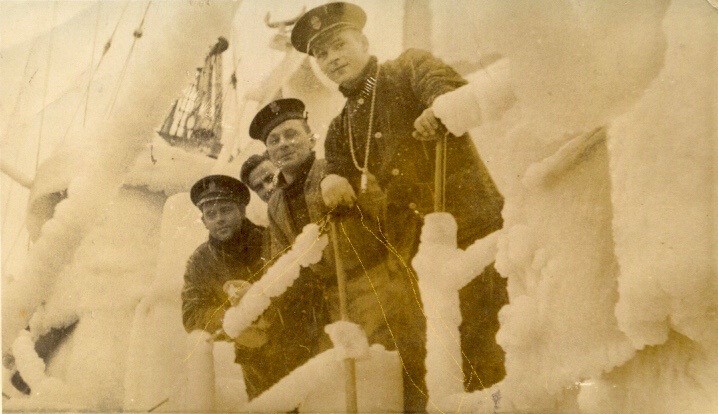 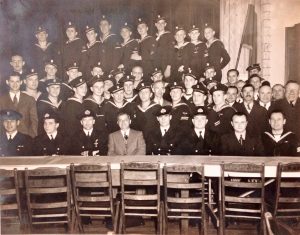 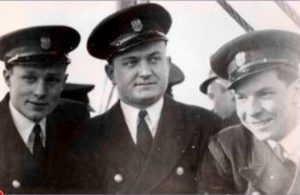 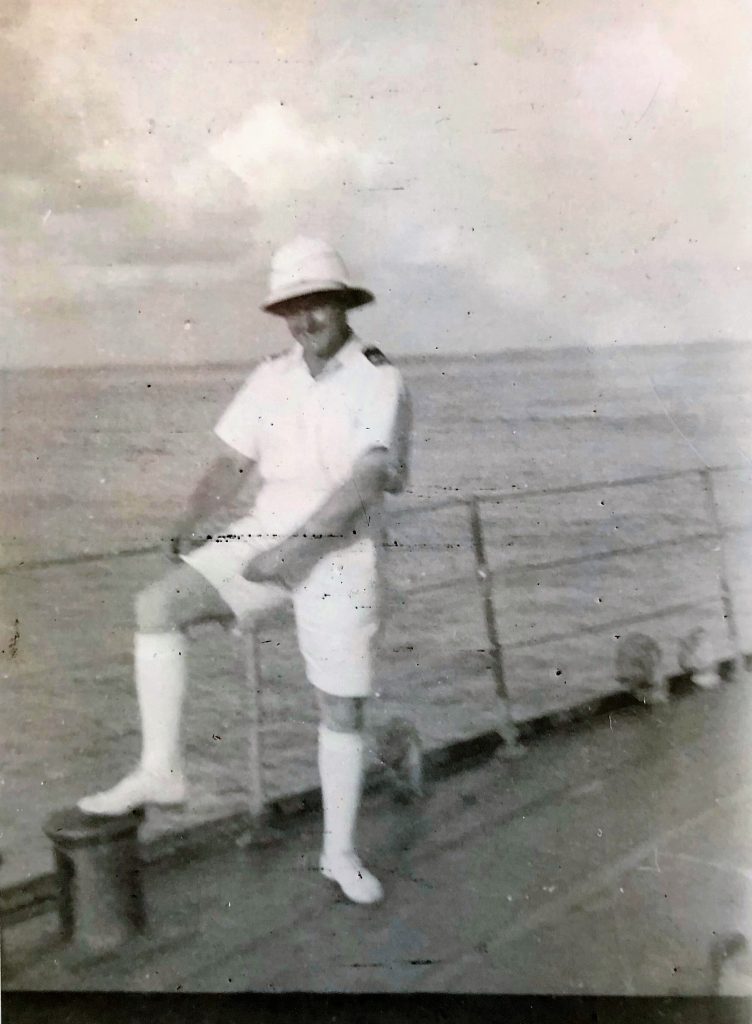 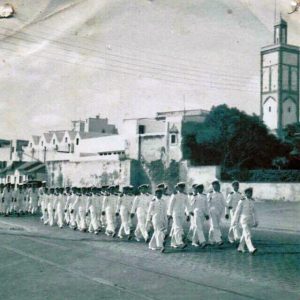 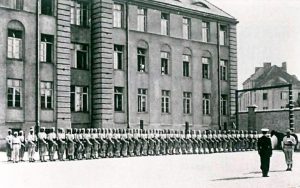 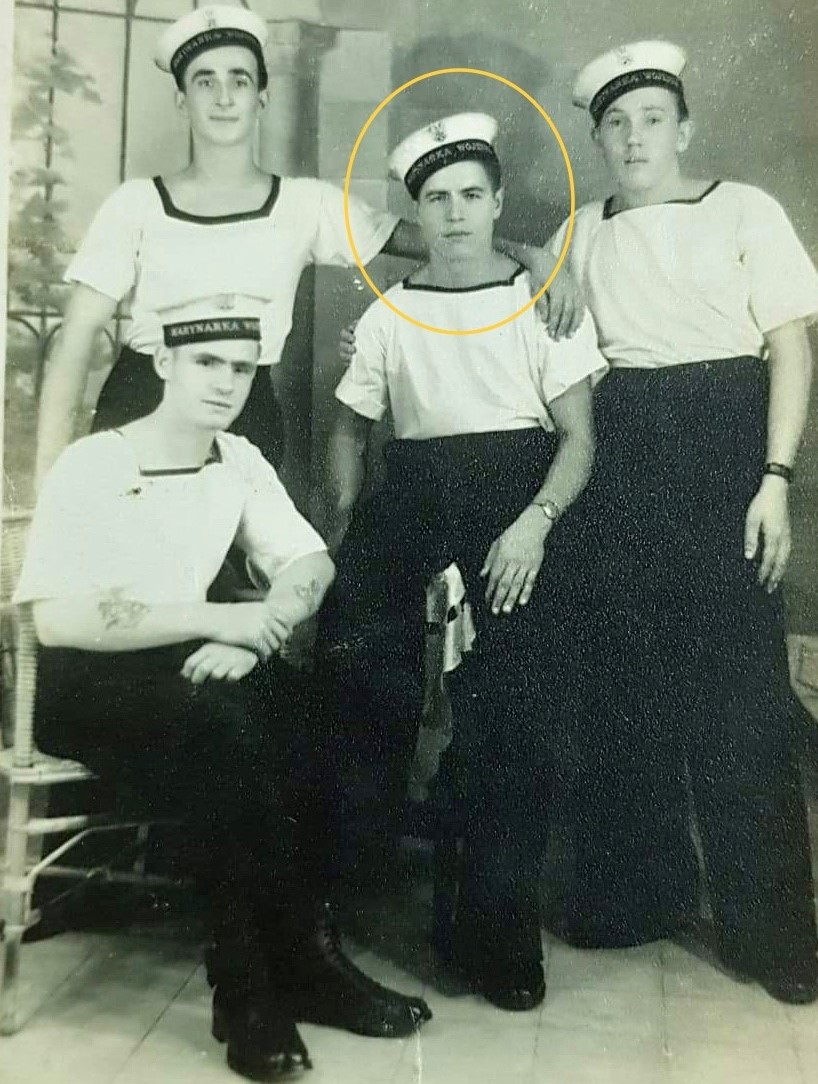 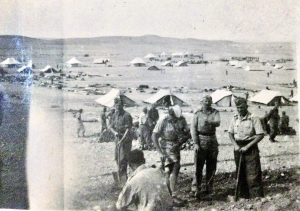 Polish troops at a temporary British military camp in Iraq in Spring 1942. Many of them were to soon depart from the Middle East for Great Britain where some opted to enlist in the Polish Navy under British command. (Ray Smul collection). 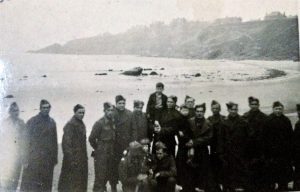 Polish troops probably on the beach on a murky day at Kirkcaldy in Scotland on 1 October 1942. The nearby Polish Military Reception camp at Auchtertool was the point at which many Polish evacuees from the Middle East opted to enlist in the Polish Navy. (Ray Smul collection).