Tiverton is an established industrial town in the centre of Mid Devon. In its hey-day, Tiverton was made prosperous by the wool trade, and later became a major manufacturing centre.

Explore the timeline below to learn about the wide range of people who have travelled to Tiverton from places such as the Americas, India, Slovenia, Italy, Vietnam, Kenya and Hong Kong. 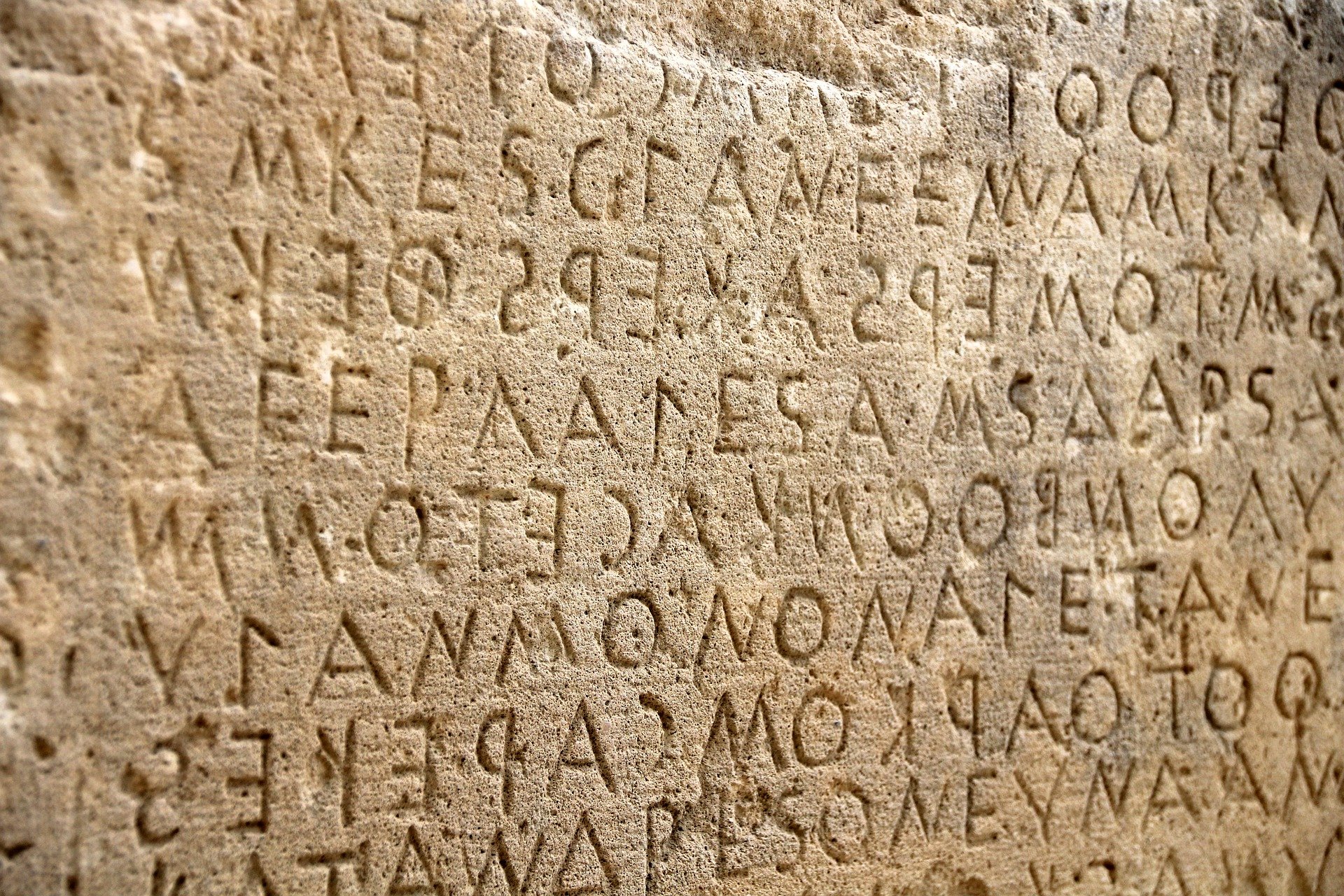 BC and Roman Tiverton

Archaeological evidence reveals an ancient site with a nearby Roman fort north of Tiverton. 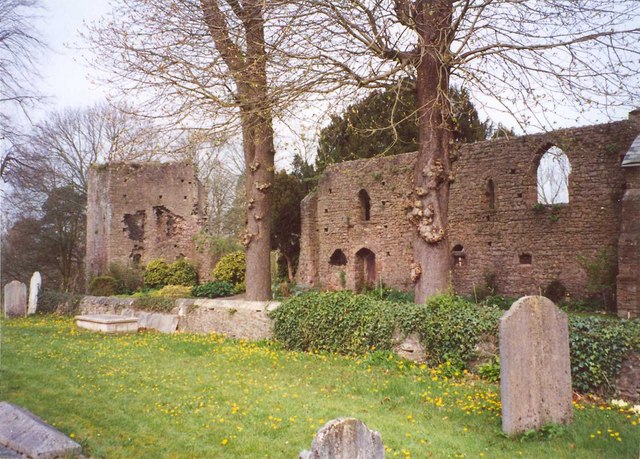 Tiverton was a Saxon town, but by 1106 it was an important strategic town for Norman kings. 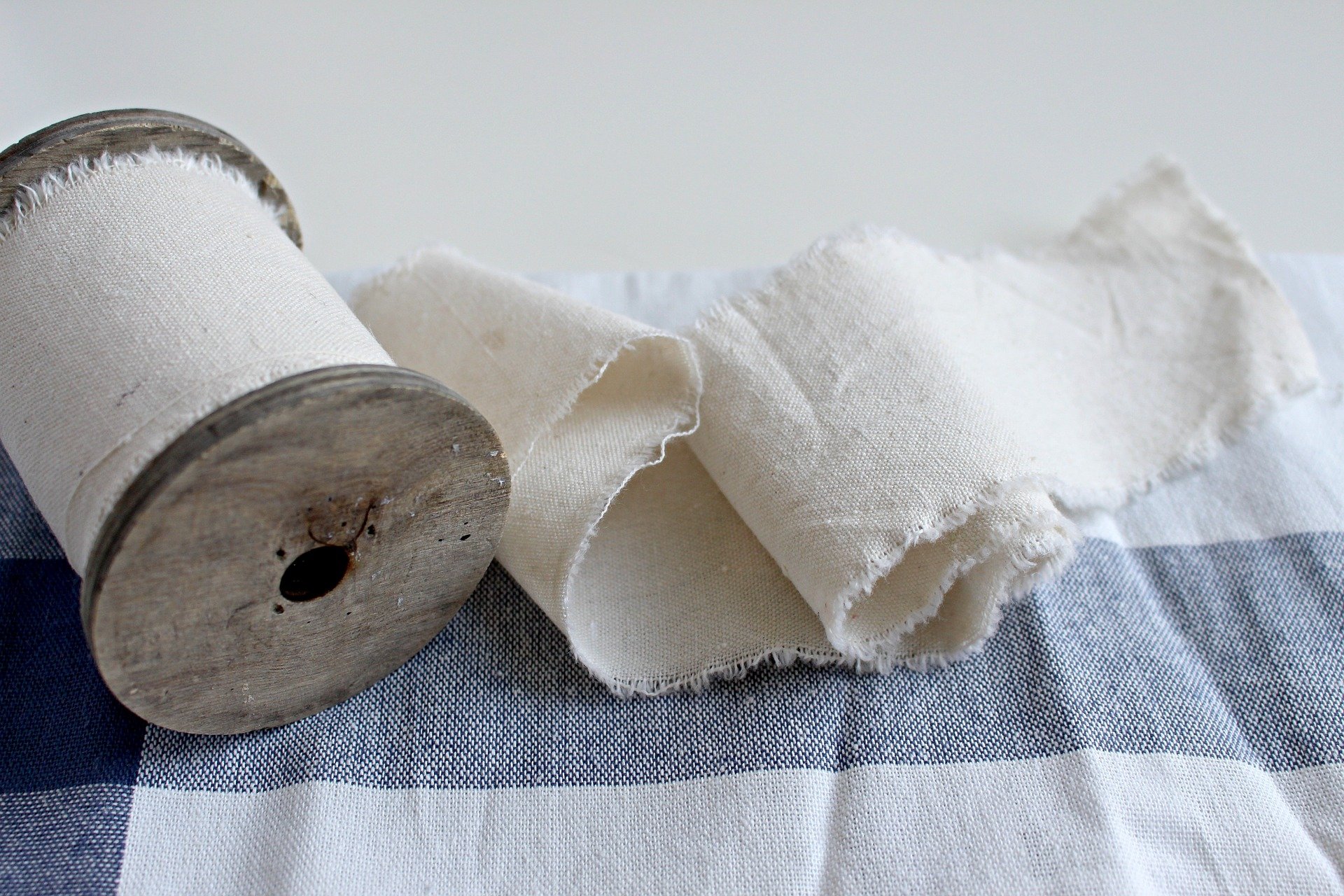 During the sixteenth century, Tiverton was part of a Europe-wide network of trade in goods and services, with people from France and Germany coming to live in the town. 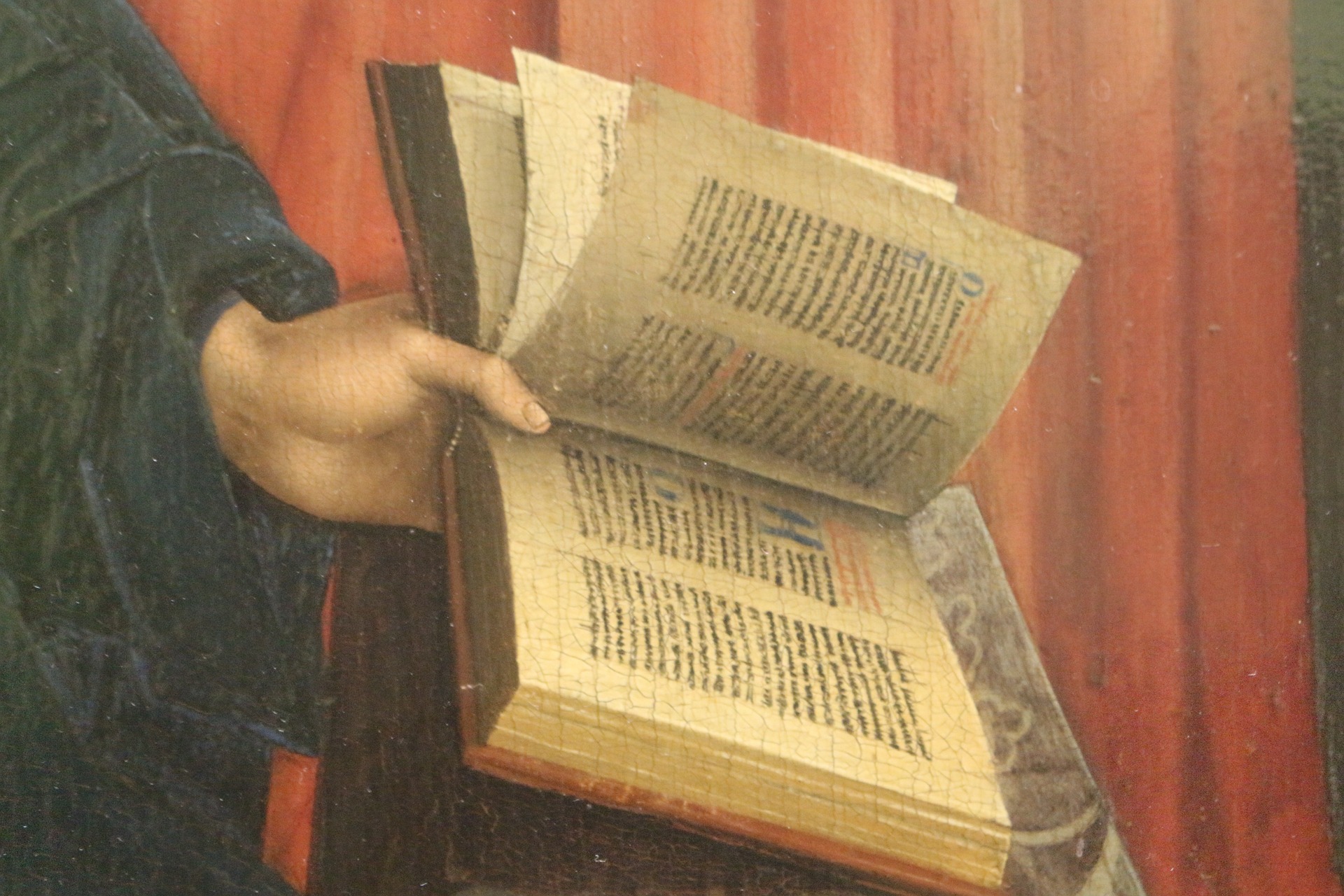 The mystery of Huguenots in Tiverton

Little is known about a Huguenot presence in Tiverton – but there is evidence of people with Flemish descent in the town at this time. 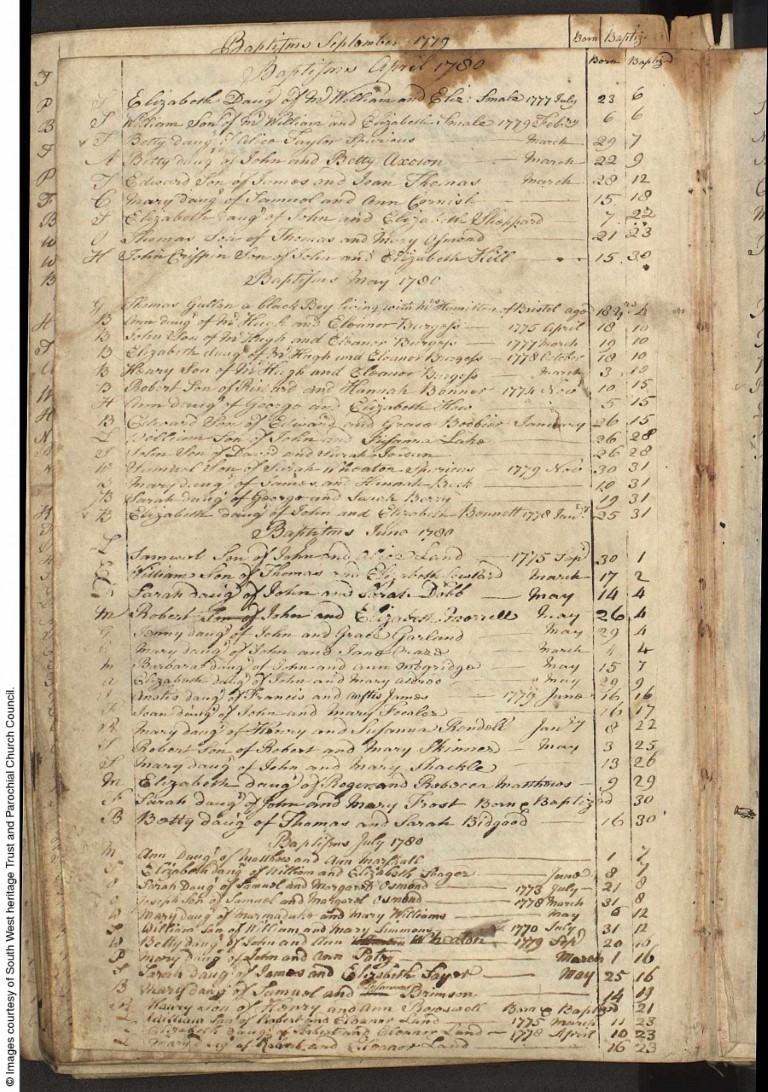 By the 18th and 19th centuries, Tiverton’s diversity manifested in more ways, including the presence of Black men in the town – potentially enslaved, or ex-enslaved persons. 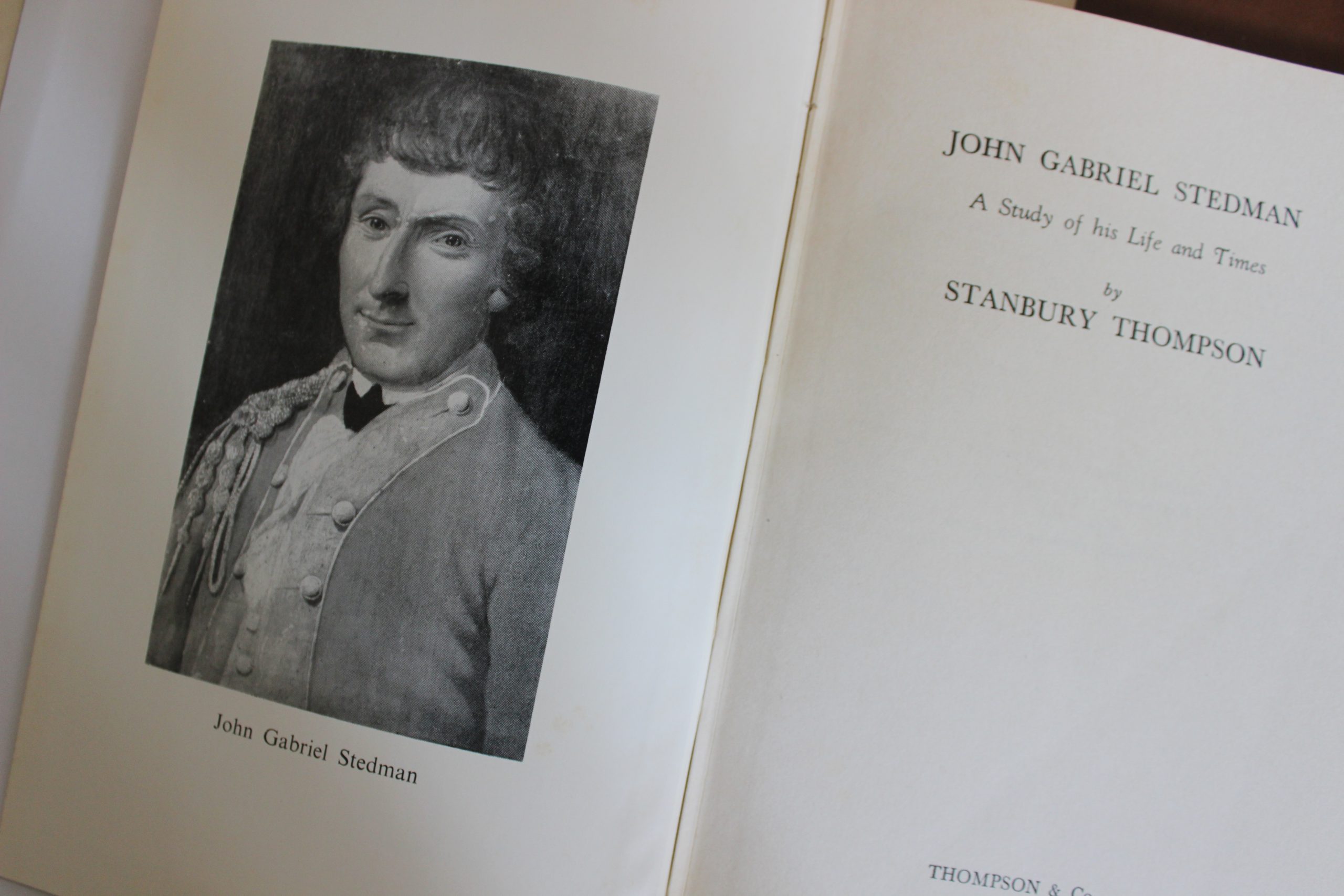 Johnny Stedman arrived in Tiverton in 1782. He was a mixed race young man whose mother was from Suriname, and whose father was from the Netherlands. 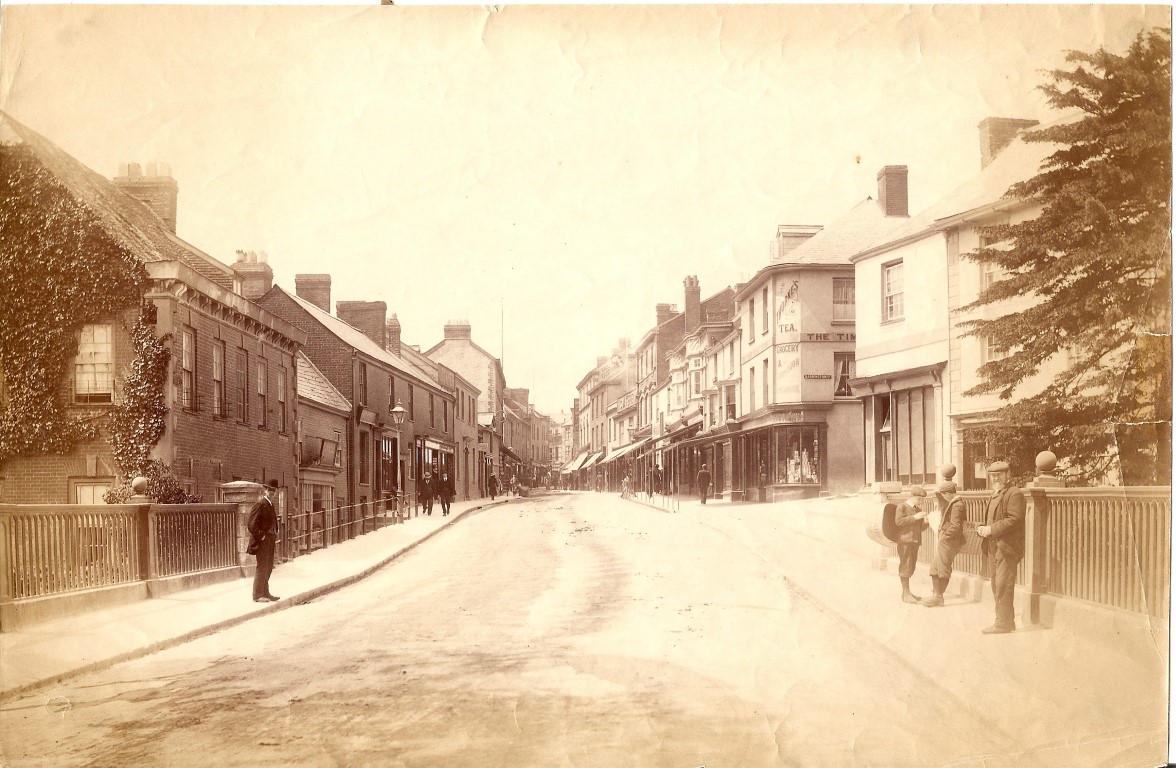 During the Revolutionary and Napoleonic Wars of 1797 – 1815, French Prisoner of War officers were sent to live with households in provincial parole towns such as Tiverton. 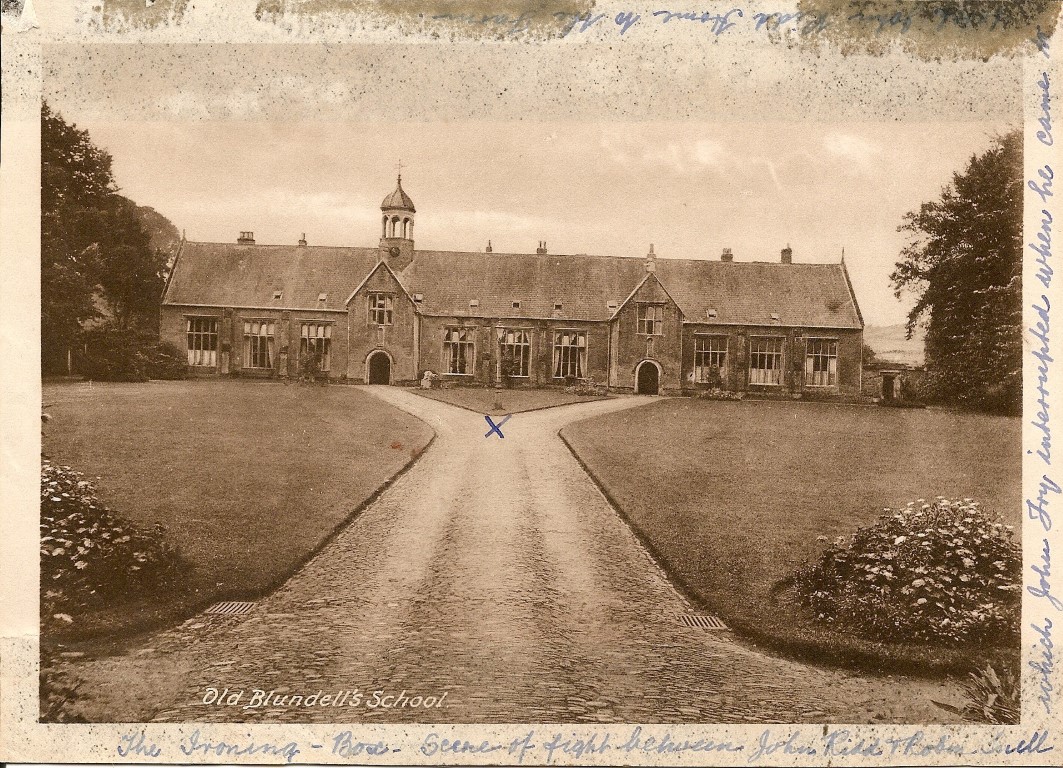 Blundells School welcomes boys from around the world

From the late 19th century, Blundells School educated young men from all over the globe, including a number of countries in the then British Empire. 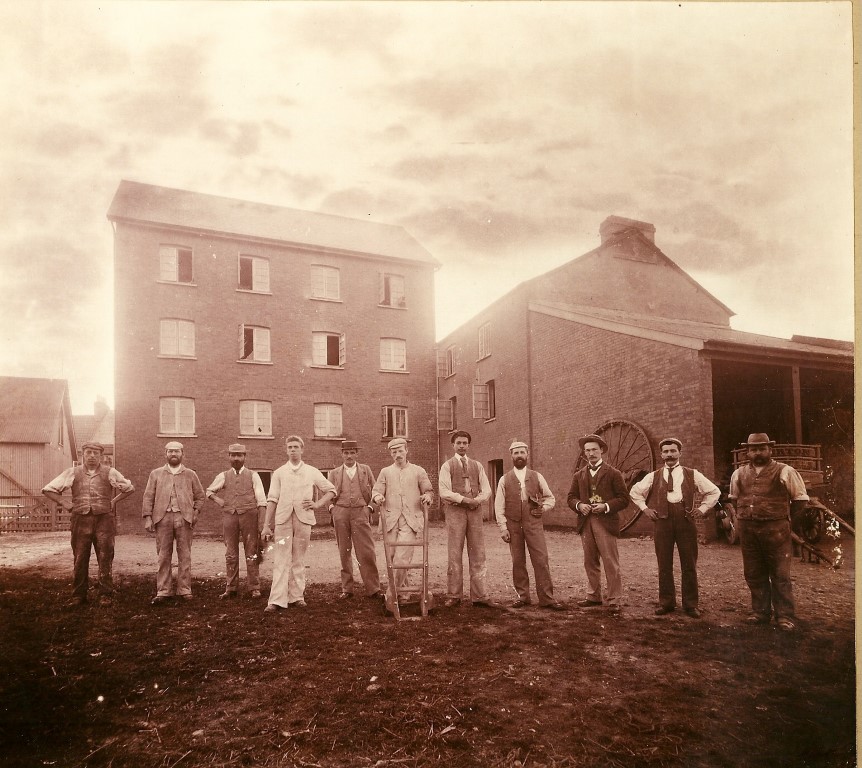 A Black worker at the Roller Mills Factory

An early photograph provides evidence of the presence of at least one Black worker at Tiverton’s Roller Mills Factory in the late 19th or early 20th century. 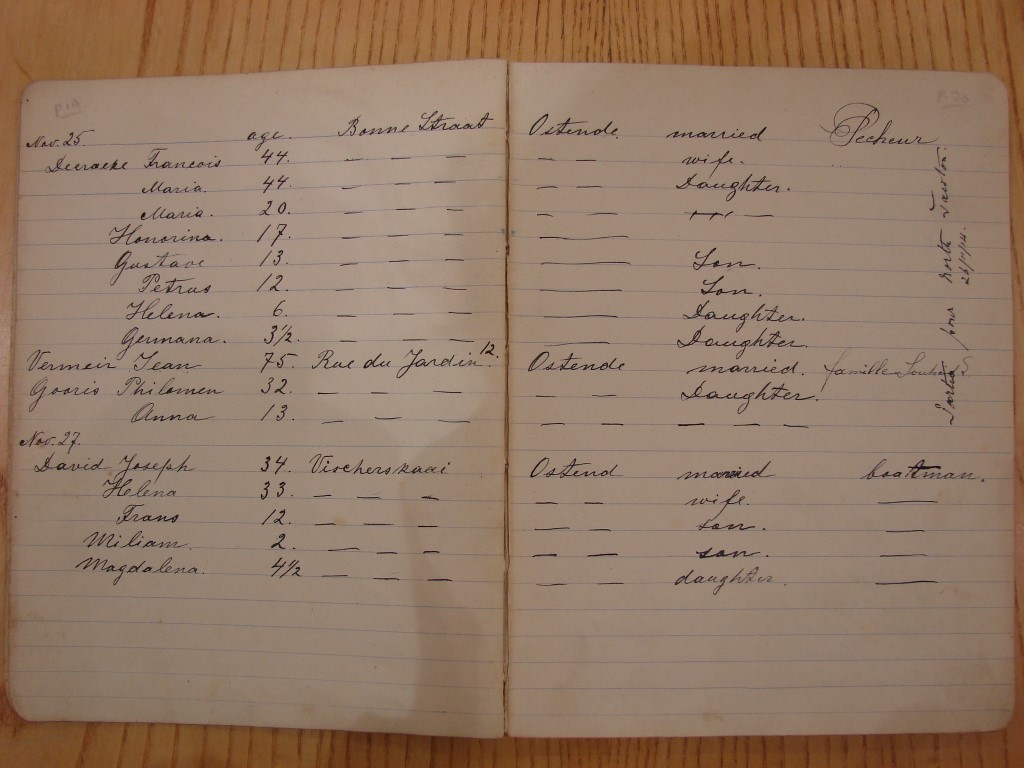 Belgian refugees and POWs in the town

During the First World War, Tiverton was home to a number of Belgian refugees. 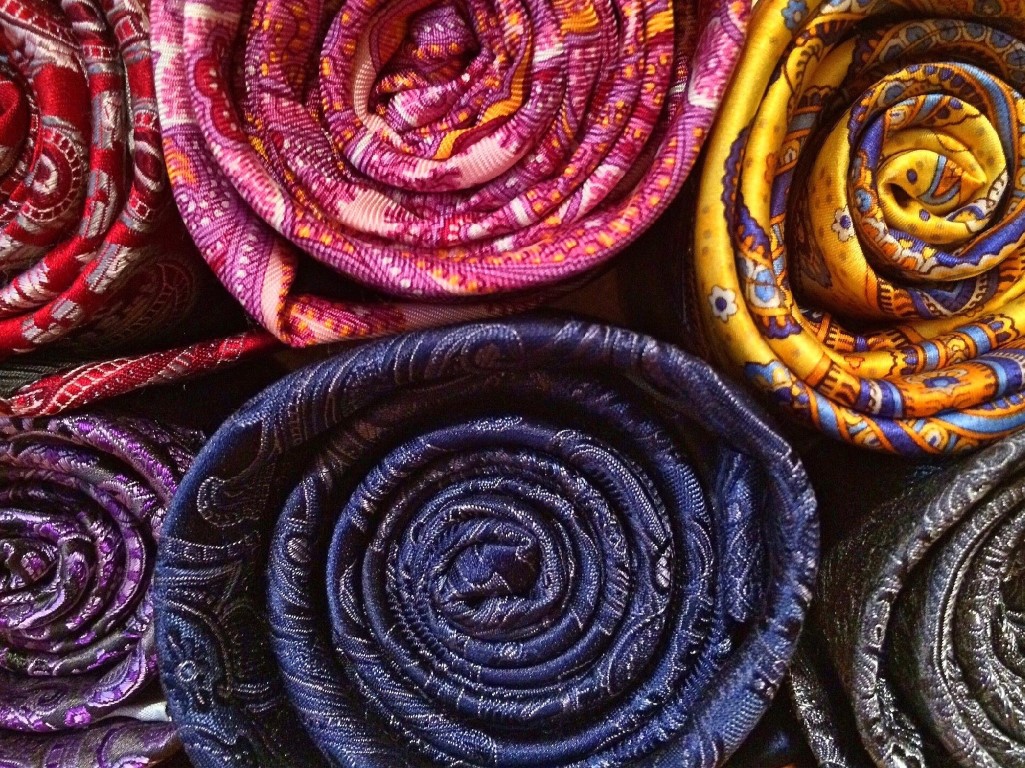 News reports from the early 20th century indicate a growingly diverse population in the town, including Phuman Singh, a silk merchant from India. 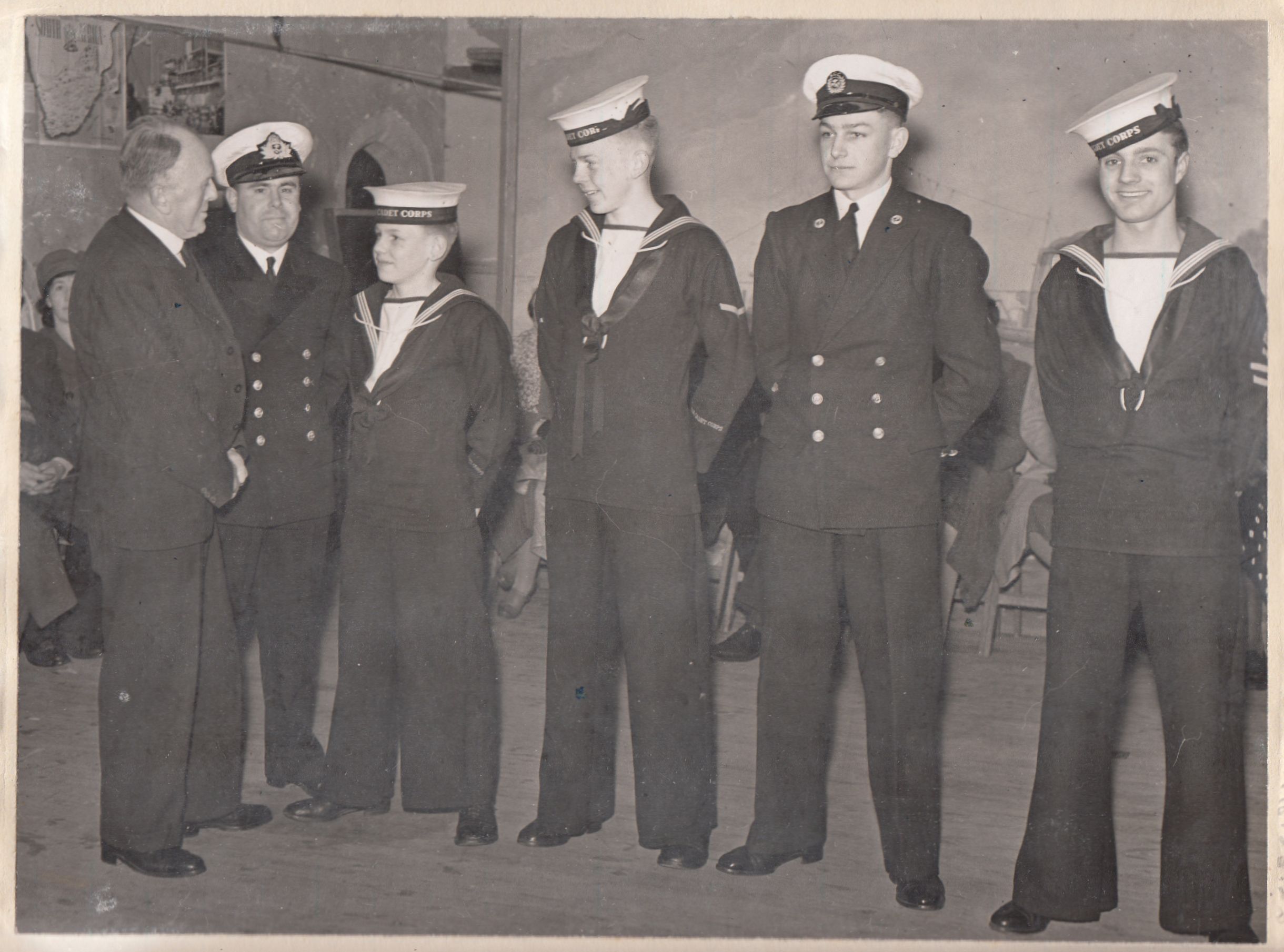 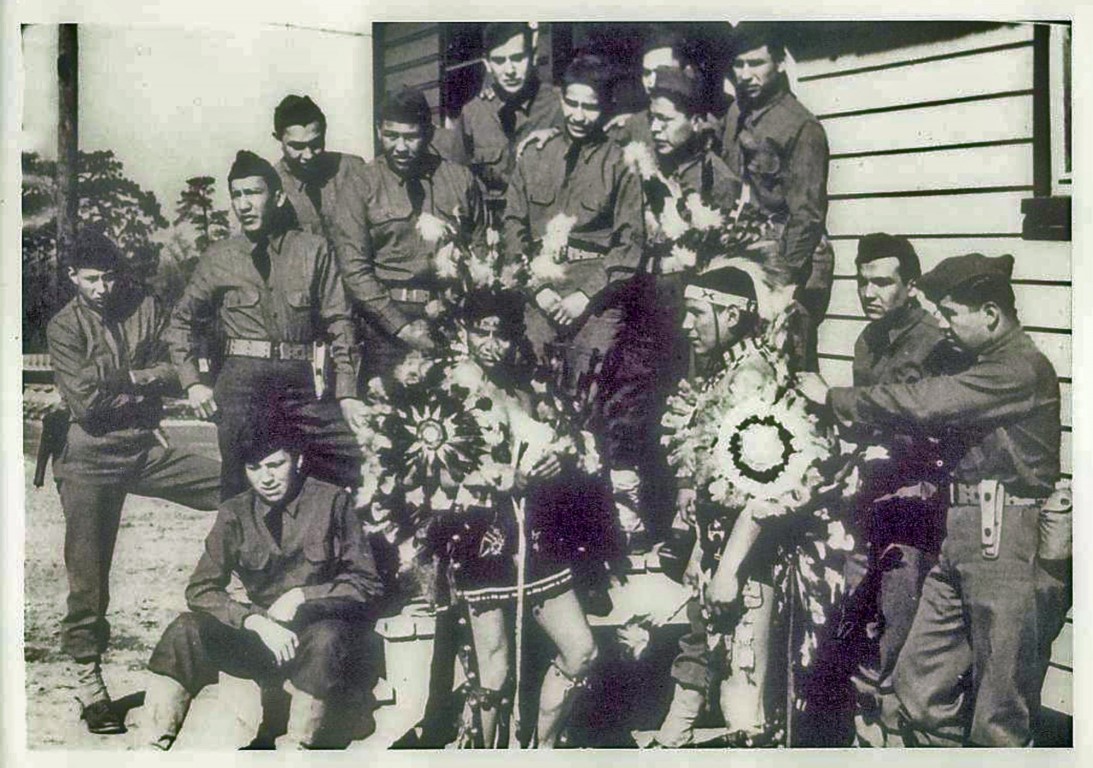 In January 1944, the American GI’s were joined by the ‘Code-Talkers’. These were Native American members of the Comanche tribe, who worked together to make, send, and decipher codes. 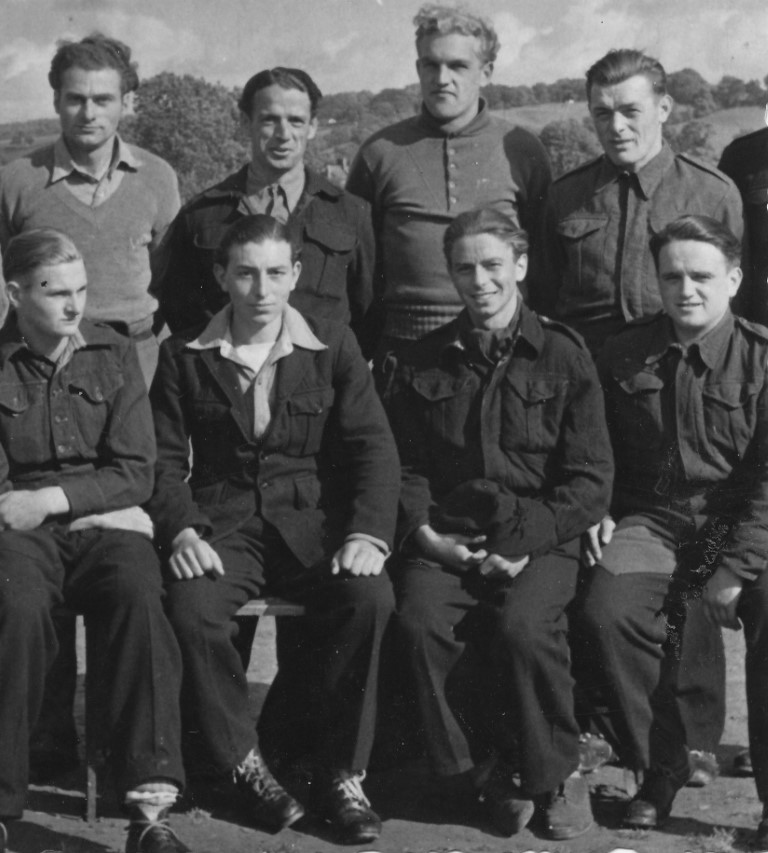 Prisoners of War and European Voluntary Workers in Tiverton

During and after World War Two, many Prisoners of War and European Voluntary Workers came to Tiverton to work and live in and around the town. 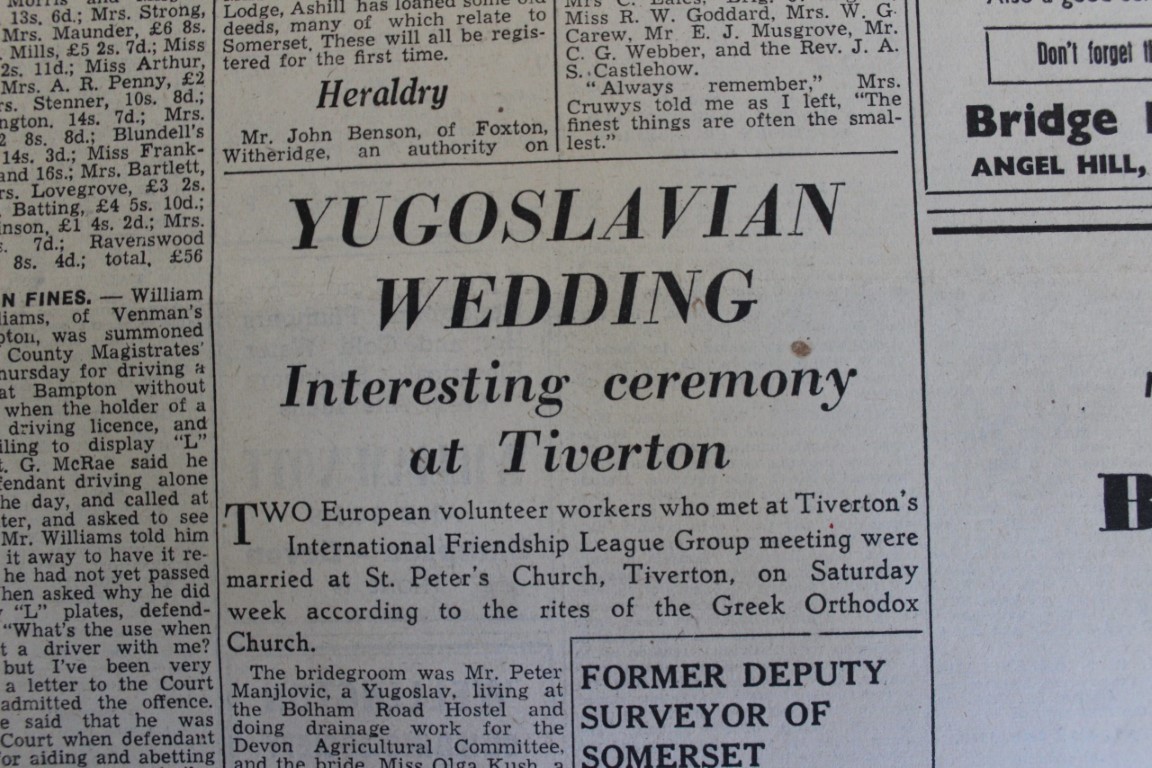 A Yugoslavian Wedding in Tiverton 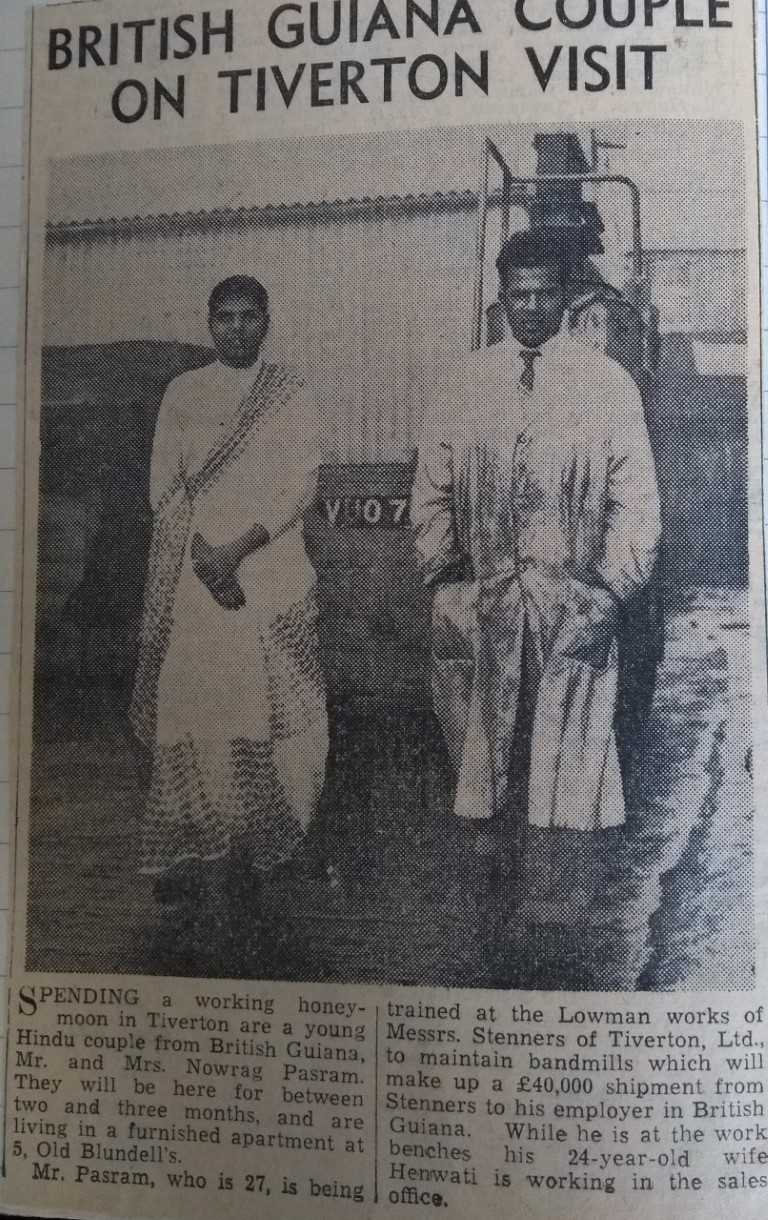 Visitors to Stenners from British Guiana in 1961

The Tiverton Gazette of 12th December 1961 reported on the visit of a couple from British Guiana, who spent their honeymoon working at the Stenners factory. 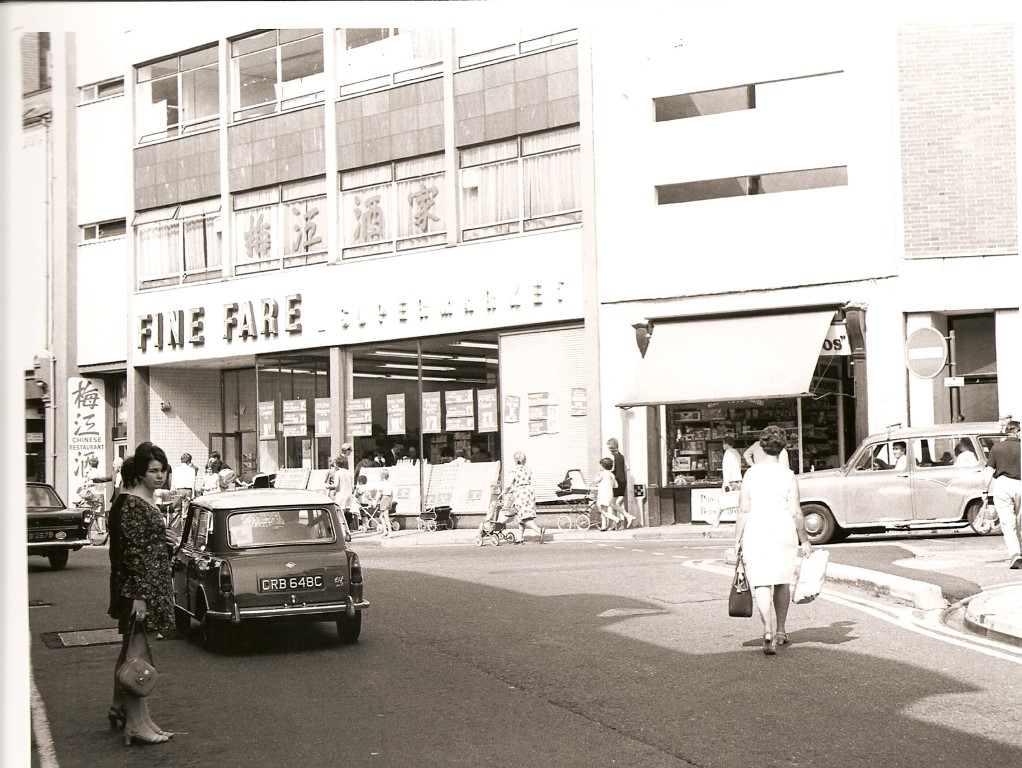 In 1969 two men from Hong Kong opened the first Chinese restaurant in Tiverton. 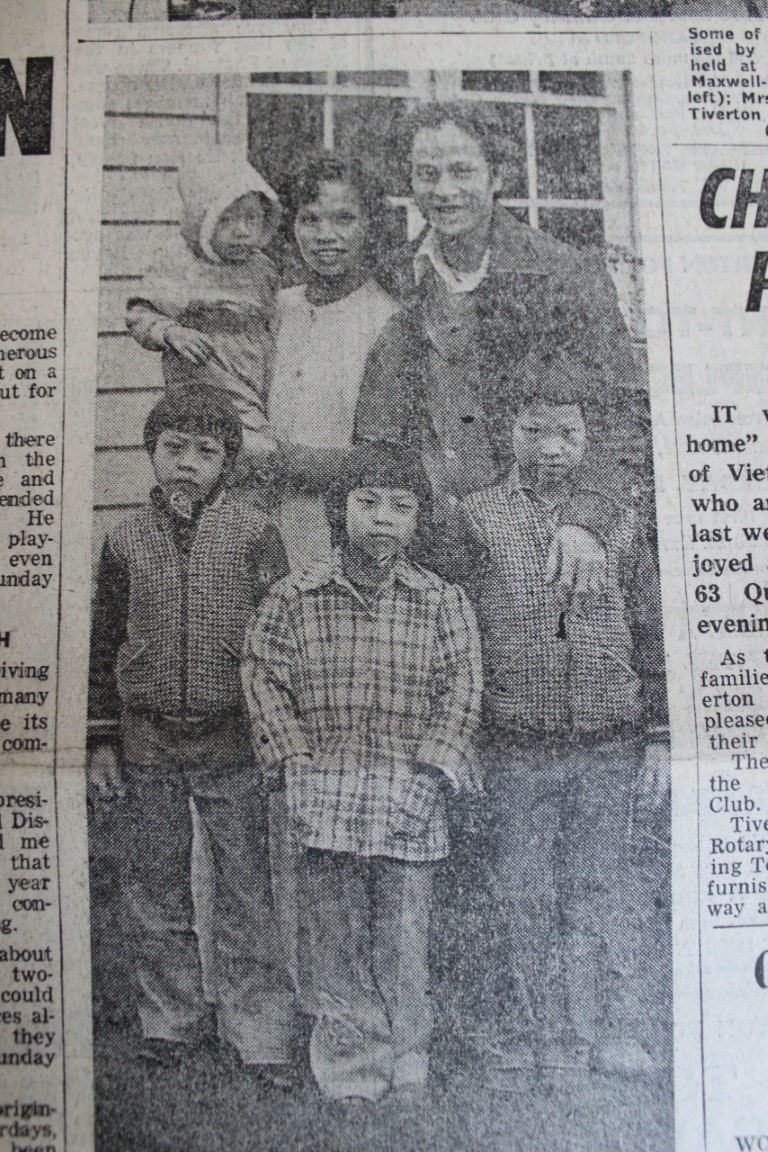 In 1980 Tiverton offered a home to two Vietnemese families seeking a safe place for their families to live and work.